For many children with Autism Spectrum Disorder (ASD), succeeding academically at school is an achievement they work long and hard for. Sometimes, however, this intent focus on academic competence can lead parents and educators to overlook critical social skill development. This is most apparent on the playground and other places at school where large amounts of unstructured time leave children with ASD to sink or swim in a complex social environment. 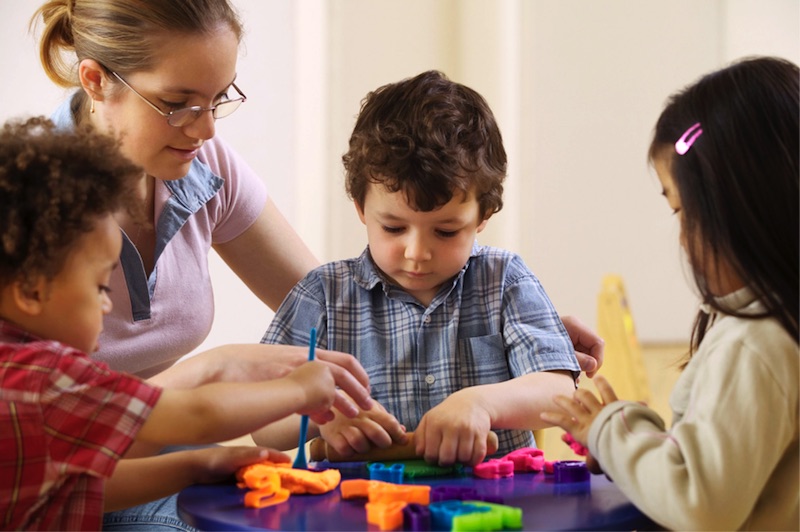 Over the last twenty years, much research has indicated that social impairment is a common feature of ASD, and a common misperception is that these children lack interest in relating to others. Kids with ASD do not choose to alienate themselves – they are simply missing skills that are essential for developing meaningful peer relationships. You may have noticed some of these common social deficits: 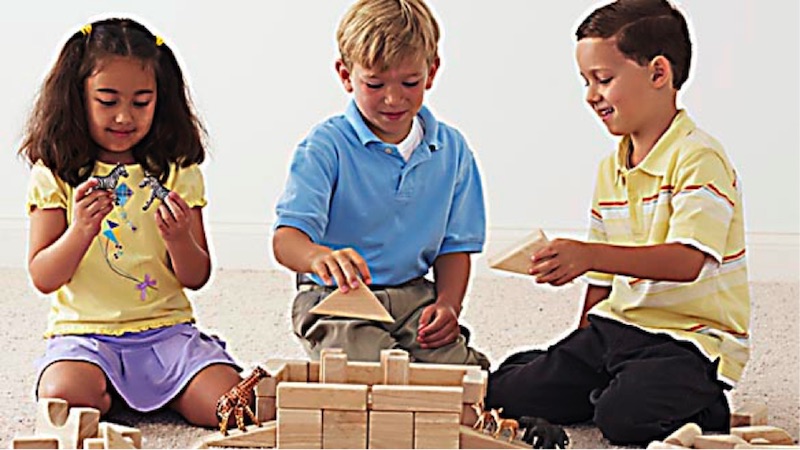 If you stop and think about it, these are not easy concepts, and in fact, most children succeed socially at recess or in the locker room because they’ve acquired these skills automatically through repeated exposure to real-life scenarios. Children with ASD, however, don’t have that ability. In fact, it is notoriously difficult for these children to acquire social skills that come to many of us naturally. In order to master social skills, children with ASD must be taught them explicitly, and have the opportunity to practice them again and again and again. This last point is a key one, because many children with ASD don’t master social skills simply because the adults in their lives arbitrarily decide that a certain number of trials should be sufficient and give up on the effort too soon.

Therapists who use social skills training begin by breaking down complex social behaviors into smaller portions. Next, they arrange these smaller parts in order of difficulty, and gradually introduce them to the kids.

Such specific techniques as instruction, modeling, role-playing, shaping, feedback, and reinforcement of positive interactions may be used in Social Skills Training. For example, instruction may be used to convey the differences among assertive, passive, and aggressive styles of communication. The technique of monitoring may be used to ask kids to increase their eye contact during a conversation. In role-playing exercises, group members have the opportunity to offer feedback to one another about their performances in simulated situations. 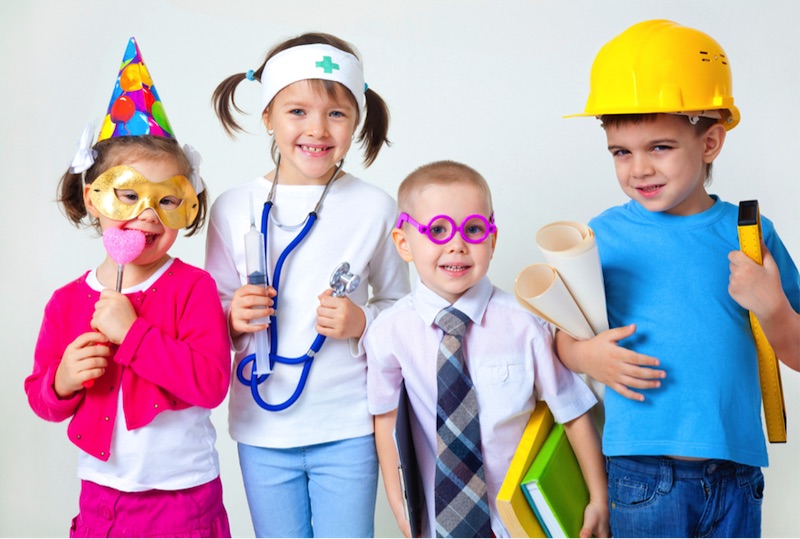 Another common focus of Social Skills Training programs involves improving a patient’s ability to perceive and act on social cues. Many kids have problems communicating with others because they fail to notice or do not understand other people’s cues, whether verbal or nonverbal. For example, some children become unpopular with their peers because they force their way into small play groups, when a child who has learned to read social signals would know that the children in the small group do not want someone else to join them, at least not at that moment. Learning to understand another person’s spoken or unspoken messages is as important as learning conversational skills. A social skills program may include skills related to the perceptual processing of the conversation of other individuals.