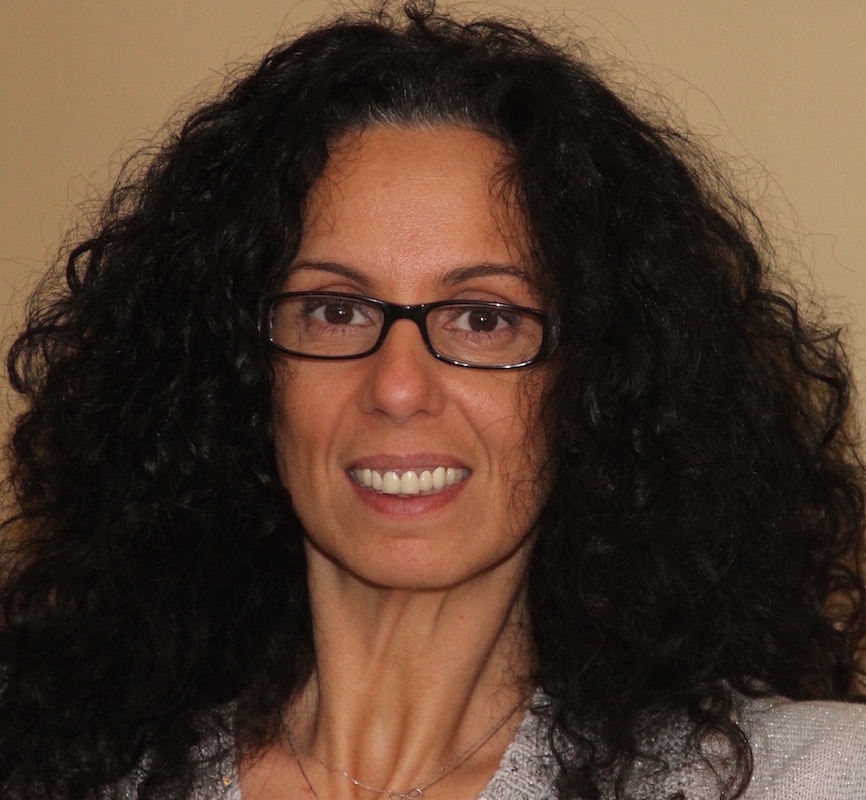 In her spare time, Nicky volunteered for 10 years as a sports coach for the Turkish Special Olympics Team as well as volunteered as a Psychological Consultant for CARITAS (international humanitarian organization) working with children living on the streets in Bucharest/ Romania. From 1993-1999 Nicky was the Owner and Founder of the private “Akatlar Rehabilitation Center for children with Mental Retardation” in Istanbul, Turkey. Additionally, from 1996 to 1999 she was the Founder and Owner of the “Mirmir Preschool” for children ages 1-5 years of age in Istanbul, Turkey.

In 1999, Nicky married and moved to the United States, finding a home in Atlanta, Georgia, where she has lived ever since. She completed “Applied Behavioral Analysis” certificate program in Penn State and 1500hrs internship program in Marcus Institute in order to be eligible for board exam. She is currently holding BCBA.. She has a Masters degree in Human Behavior in Capella University. In 2004, she opened “All Kids First Early Intervention Services, LLC.” Which offers a wide range of services. She and her staff offer Special Instruction services through Babies Can’t Wait Early Intervention Program in Gwinnett and DeKalb counties, private services as Early Interventionist and ABA Therapist to children who have developmental disabilities such as ASD, PDD, PDD-NOS, Asperger Syndrome, Down Syndrome, Cerebral Palsy, MR, Learning Disabilities, etc.

Nicky is a member of ASAGA, NYAEC, and AHHBEI and is she is pursing her Doctorate degree in clinical psychology in California Southern University to keep up with the advancements and achievements in rehabilitation, therapy and intervention techniques.